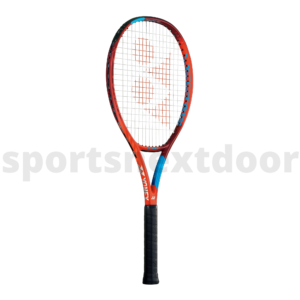 For all-around players looking for a lighter, maneuverable racquet designed for spin and speed. 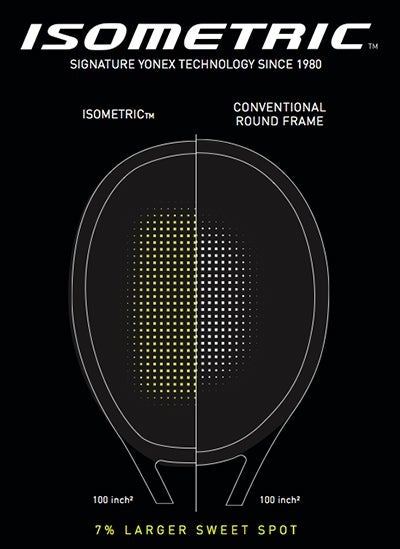 ISOMETRICTM technology continues to help the world’s greatest players achieve global success. Developed over 30 years ago, the ISOMETRICTM design increases the sweet spot by 7%*. Compared to a conventional round frame, a square-shaped ISOMETRICTM racquet generates a larger sweet spot by optimizing the intersection of the main and cross strings. ISOMETRICTM delivers greater control without sacrificing power. 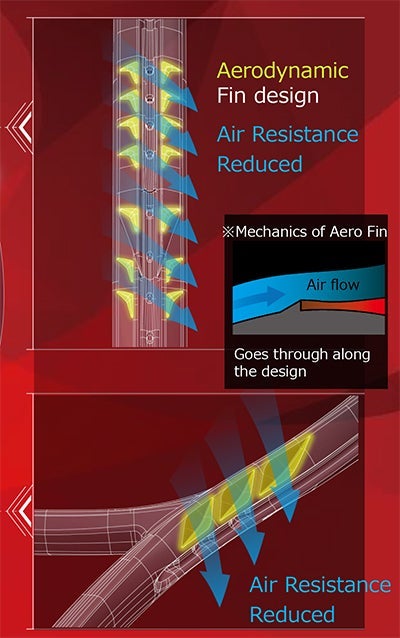 Aerodynamic fins that were featured in the VCORE SV have also been upgraded and positioned towards the bottom of the VCORE’s frame. The new Aero Fins are strategically carved out sections that allow for improved maneuverability. 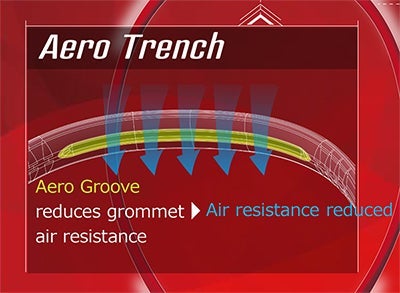 To achieve faster head speeds for increased spin potential, the new Aero Trench reduces drag by uniquely hiding the grommets located at the top of the racquet frame. 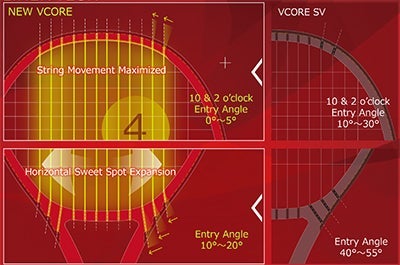 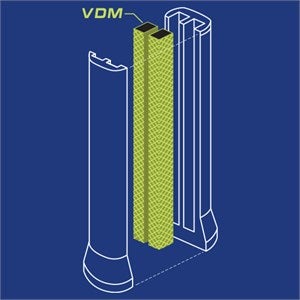 First used in our snowboards to reduce vibrations at impact, Vibration Dampening Mesh (VDM) is now used in four of our racquet series. VDM is a stretchy mesh material that is wrapped around the graphite within the grip to filter unwanted vibrations and improve touch and precision.

Aggressive, attacking spin is achieved through a carbon nanotube (CNT) structure that binds the graphite fibers together, which reduces energy loss. Due to its resilient properties, the material flexes and provides quick snapback.
Namd is technology developed by Nitta Co., Ltd. to uniformly disperse carbon nanotubes in carbon fiber composites.

FOR BALL BITE AND SPIN

A thin grommet nozzle is inserted into a larger frame hole allowing the string to move together with the grommet for faster snapback.
Additional information
Reviews (0)

There are no reviews yet.

Only logged in customers who have purchased this product may leave a review. 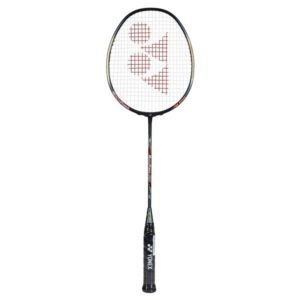 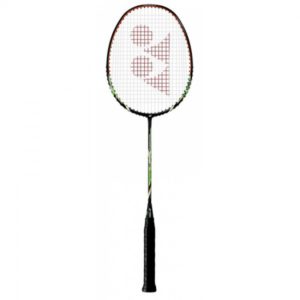 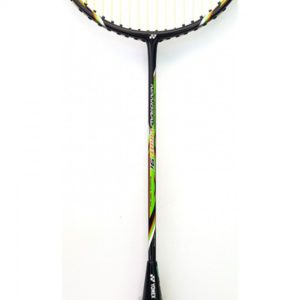 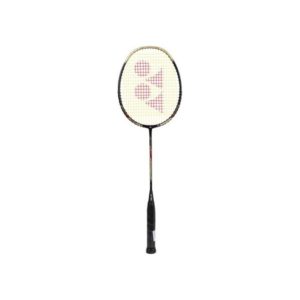 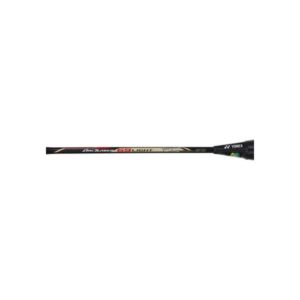 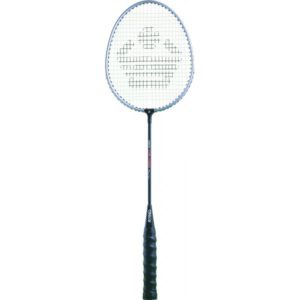 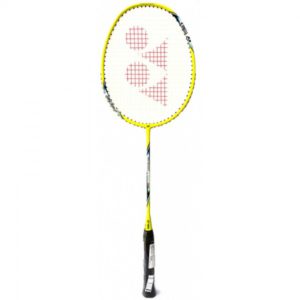 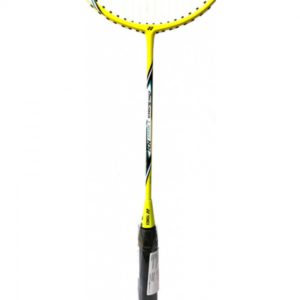 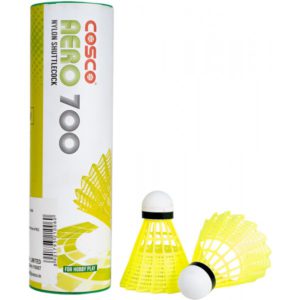 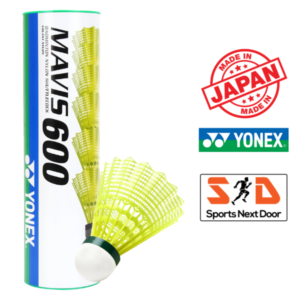 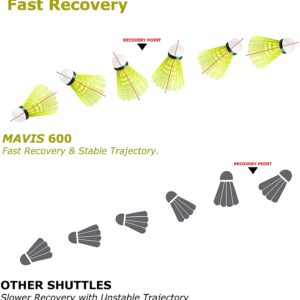 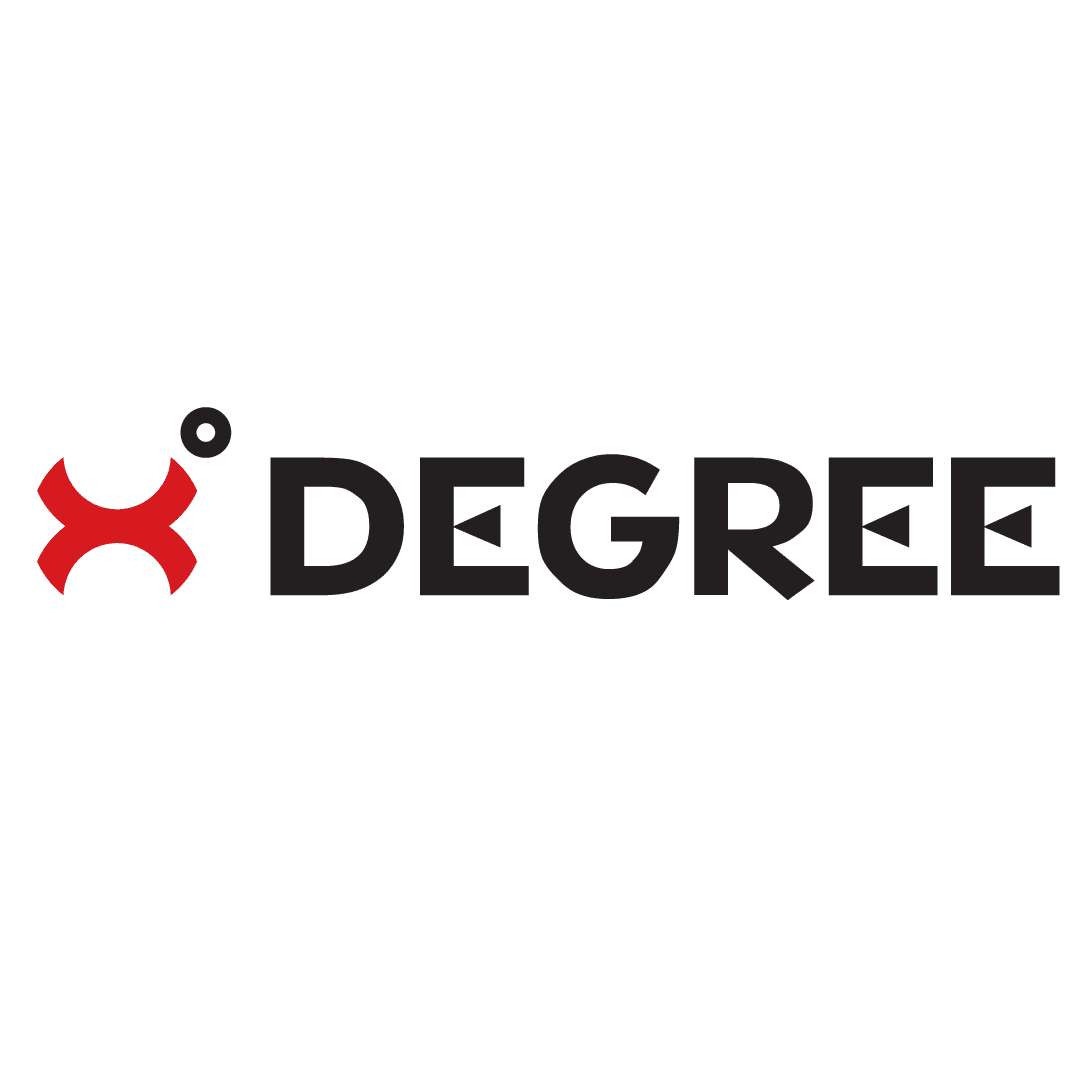 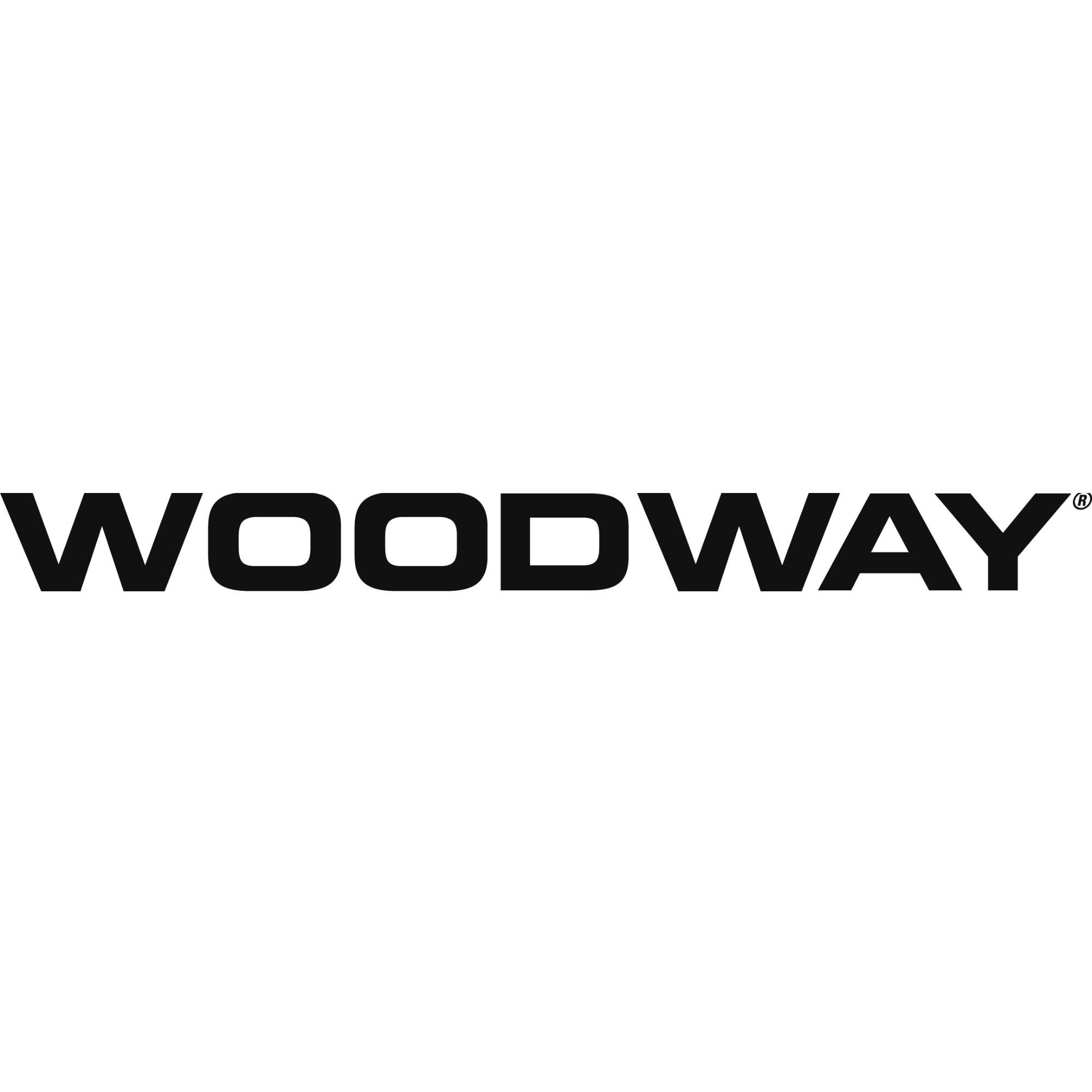 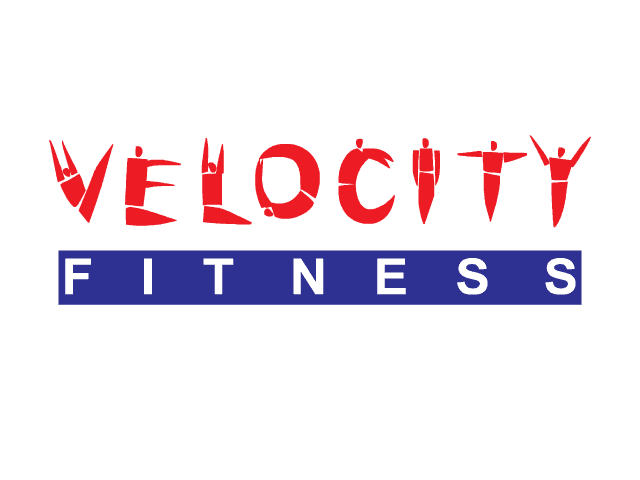 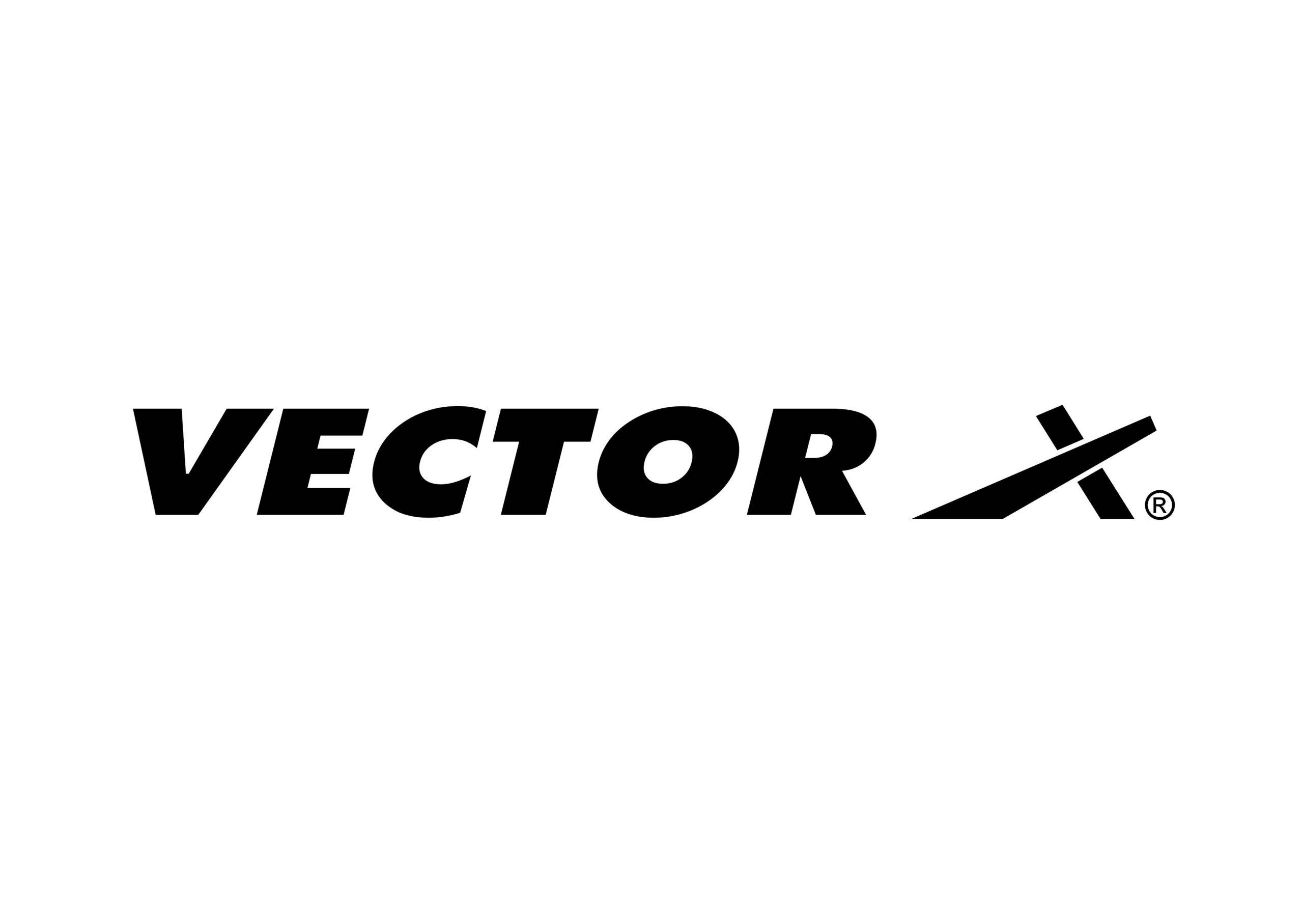 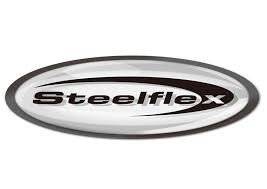 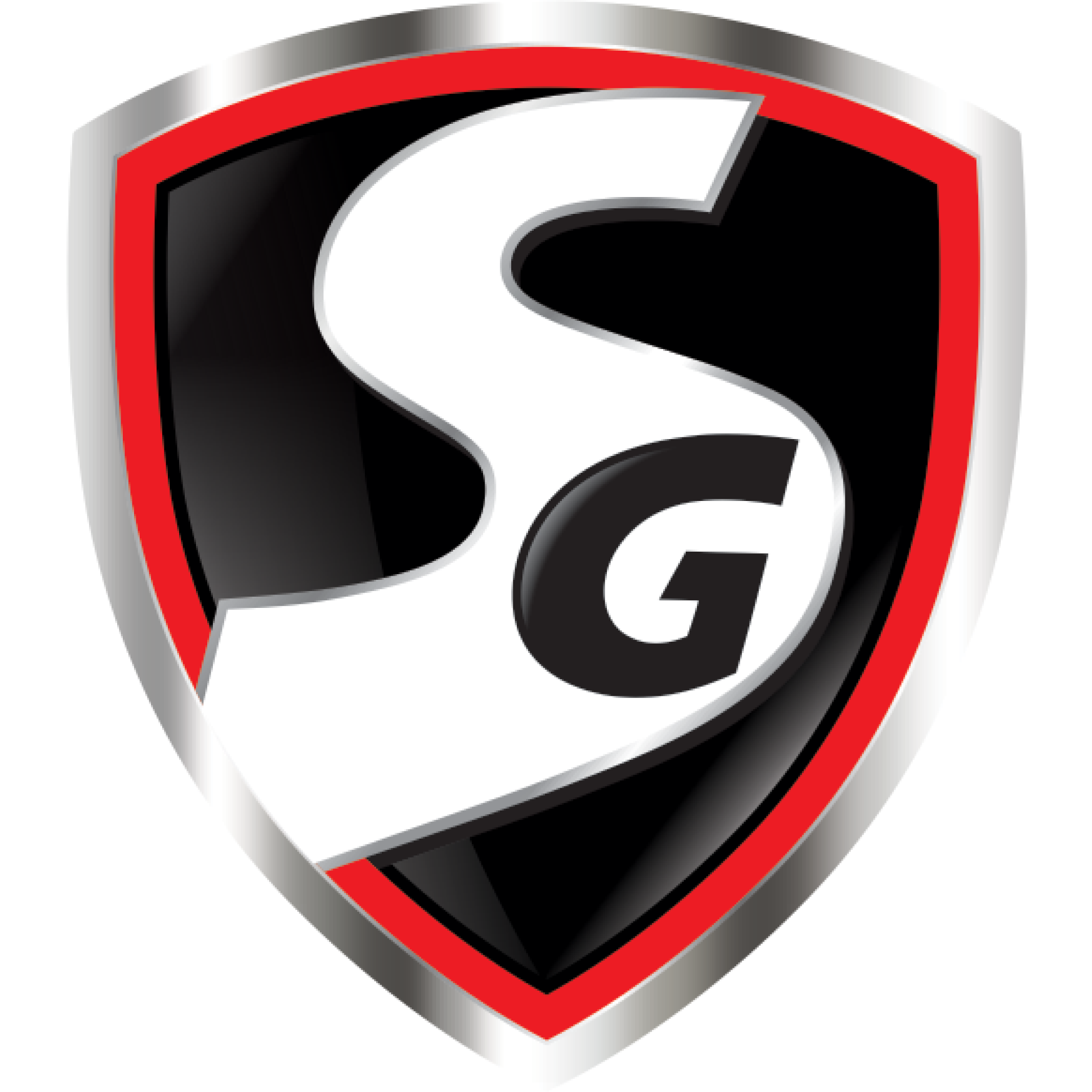 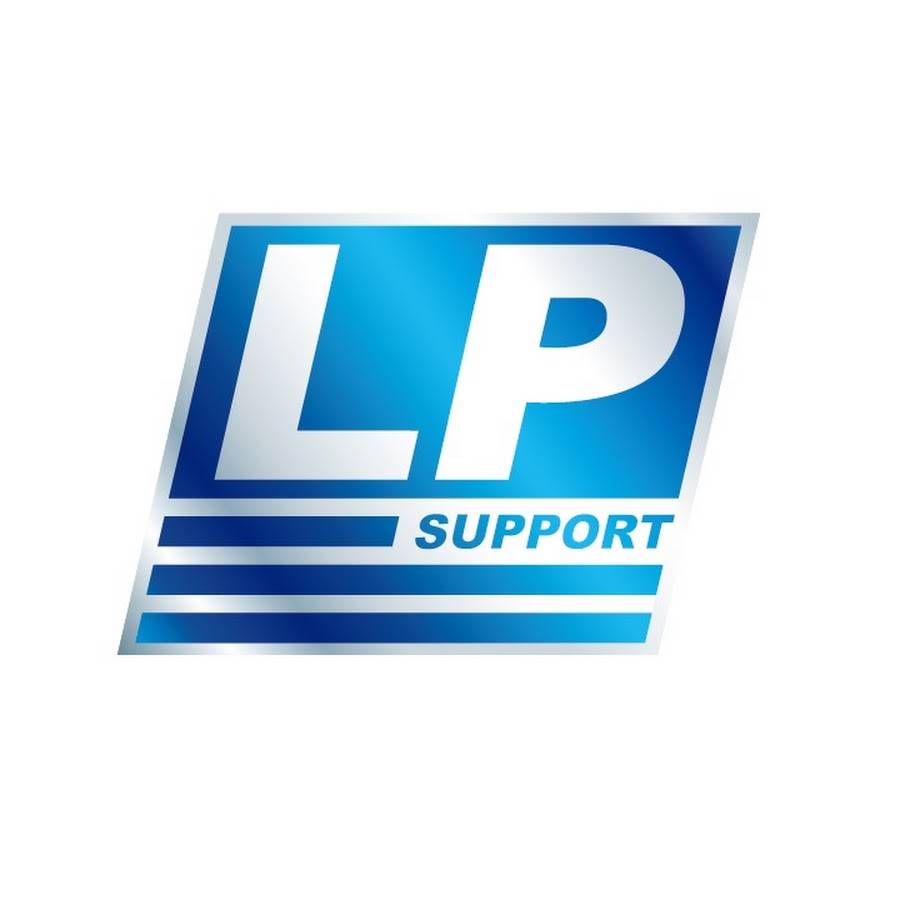 close
close
Start typing to see products you are looking for.
×

Click one of our representatives below to chat on WhatsApp 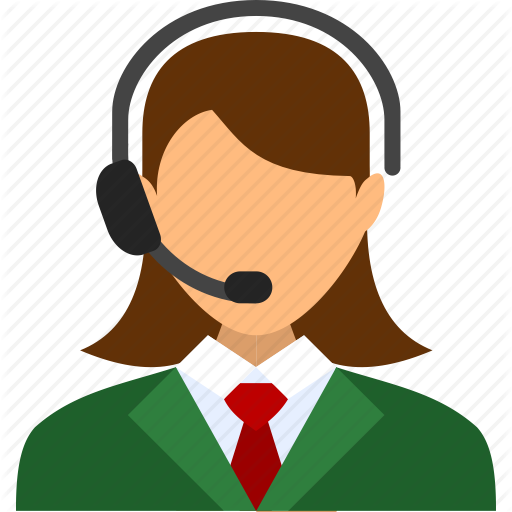